I was sure I wasn’t cut out for meditation.

I was a twenty-something wife & Mama of two young kids, working a full-time corporate job, running marathons in my ‘spare time.’ Stillness was not on my priority list.

But despite doing all the “normal” things to live a healthy & happy life (exercise, nutrition, fulfilling relationships, etc), I still felt — somehow — less than happy, peaceful and content.

As fate would have it, I injured my hamstring during a marathon training cycle, and found myself, begrudgingly, in a yoga class. Despite my initial reservations about Yoga being too ‘slow’ for someone like me, I ended up loving it.

I vividly remember being asked by my Yoga teacher if I’d ever meditated before. I literally laughed out loud. I had an endless stream of ‘to do’ lists running through my head; the very idea of not thinking about anything was laughable. Much to my surprise, under the guidance of my Yoga teacher, that first meditation experience created enough space for about half a breath’s worth of contact with the present moment. That small taste was enough to leave me wanting more.

And so I embarked upon a Google expedition, to find out more about this “meditation” thing. It didn’t take long for me to discover a massive body of scientific evidence, clearly illustrating the amazing benefits of meditation. Better sleep, improved mental health, reduced stress, and so much more. Having satisfied my analytical brain, I decided to give meditation a go in earnest.

Over time, I began to see tremendous benefits in my life. The anxiety I’d experienced since childhood no longer felt like a prison. My relationships and athletic performance improved dramatically. It was a subtle unfolding, slowly over days and weeks and months, with poignant markers along the way.

One evening, I was reading bedtime stories with my youngest son (then only 2 years old). It was something I had done virtually every night of his life. But this time, something was different. Suddenly, I was struck with the awareness of really being there, in a way that felt vivid and new.

I was awash with the sensations of being truly present with my son in that moment. I felt the weight of his little body on my lap, the soft pressure of his head leaning into my chest. I heard the sound of his breath gently flowing in and out, his tiny voice saying, “A fish, Mumma – see?!” I watched as his pudgy little finger traced the outline of the illustrations on the page – all as though for the very first time.

It was a profound moment for me. I felt invigoratingly awake, and deeply grateful to be there in that moment. At the same time, I realized how often I had just “gone through the motions” of countless moments, just like this one, and missed their sweetness entirely, because my mind was spinning, a world away.

I realized that this was the first – and last! – time that this particular moment would ever exist. My eyes filled with tears as I squeezed him tight, kissed the top of his head, and silently promised myself that I would do my best to show up for these fleeting, priceless moments as often as I could.

Learning to experience my life in “real time” gave richness and meaning to my practice. As time went on, I became happier, more grateful, and kinder; not only to the people I interacted with on a daily basis, but also to myself.

Meditation was becoming an important part of my life, but I couldn’t get past the physical discomfort. My years of running had led to issues from my ankles to my shoulders. The fact was, as helpful as meditation was for my mental/emotional state, it often put my body in pain. I tried cushions, benches, blocks, bolsters – nothing helped. Lying down sounded like a good option, I often ended up falling asleep instead of meditating. I continued to practice through the pain, but it was discouraging, and made it harder to stay consistent.

In 2016, I took a “leap of faith” and left my corporate job. Through my practice, I was creating space to explore my internal landscape for the first time. I had come to understand that I deeply wanted to contribute to the world in a way that mattered to me on a personal level. Leaving my job was terrifying in many ways, but I knew it was time to make a change.

Calling my boss to let him know that I’d be leaving was one of the most difficult things I’ve ever done. When he asked me what my next “career move” would be, I told him honestly that I didn’t know. It sounded crazy even as I said it, but it felt like freedom. It felt like possibility.

Three weeks later I met my business partner, and the opportunity to dream up a whole new kind of meditation support product presented itself. Through my desire to address not only my own meditation woes, but also provide a solution to other practitioners facing similar issues, the concept for OmBase was born. 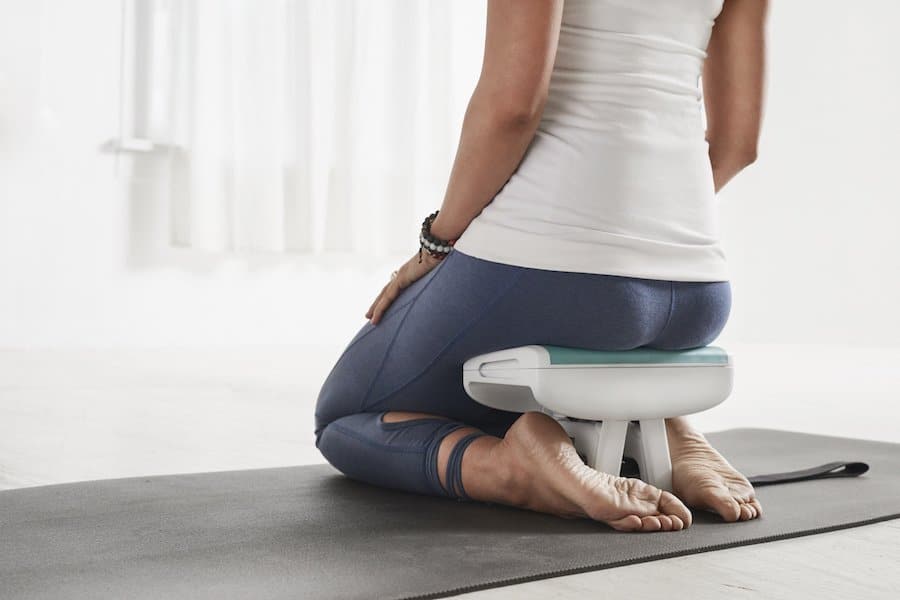 I soon learned that designing a quality product required a lot of expertise, so I assembled an amazing team to ensure we did it right. We spent almost a year travelling across the US & Canada, talking to people about meditation, and asking them what they wanted and needed to support their practices.

One barrier that was consistently expressed was the misconception that meditation was not suitable for “ordinary” people, but was reserved instead for Yogis, Gurus, and Zen Masters.

Once we realized how widespread this misconception was, a lightbulb went off. We decided to come up with a creative way to dispel this myth. We wanted to definitively show that meditation was, in fact, a practice with the capacity to benefit everyone – no exceptions! This became a driving force behind OmBase as an organization.

After deep reflection, long brainstorming sessions, and many introspective moments spent on our respective OmBase prototypes, we developed the concept for what we began to call the #MeditationMovement.

The idea was to create a social media campaign designed to encourage those with experience meditating to post short, informal videos explaining how meditation had improved their lives.

We launched the campaign on August 1st, and — slowly at first, but at an accelerating pace — videos started coming in from all over the world. Before we knew it, we had submissions from all across North America, and South America, Asia, Europe, and even Australia as well. The stories people shared were uplifting, inspiring, and authentic.

One young woman from BC, Canada created a video shortly after using her meditation practice to ride the waves of a panic attack back to feeling peaceful. Another from New Jersey described how, through meditation, she had begun to live her life “on purpose” and had come to know herself more deeply than ever before. A 70 year old man from Mississippi expressed how meditation had led to more awareness, peace & clarity later in his life, and he’d only wished he had undertaken the practice sooner. 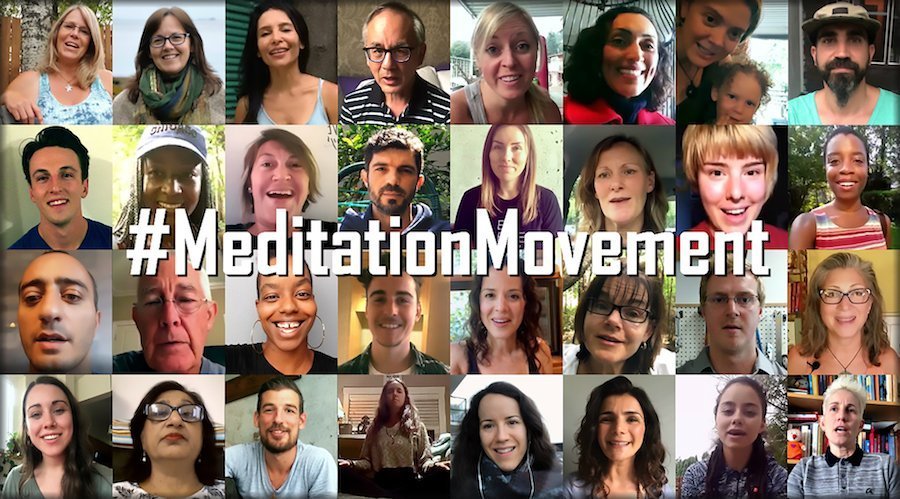 We were profoundly touched by all the videos we received. With each submission, a feeling of community formed between not only those who had created videos, but also those who were inspired by them.

As a team, we were humbled and honoured to have watched the spark of our intention fanned into flame. What had begun as a simple concept for sharing about meditation had become a living, breathing, multicultural & multilingual demonstration that meditation is, in fact, for everyone.

We now believe that the possibilities for the #MeditationMovement are as borderless as the community of meditators circling the globe that have already added their voices to the cause. As an organization, OmBase is committed to supporting it indefinitely.

This article was originally published in our Autumn 2018 issue of Meditation Magazine! You can download a digital copy here, or order a physical copy by emailing [email protected] 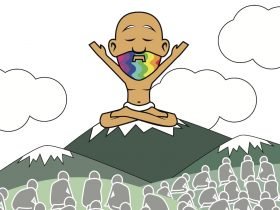 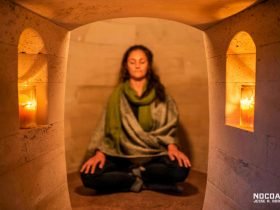 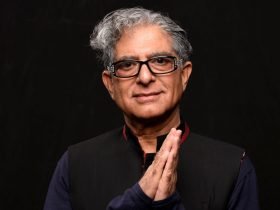 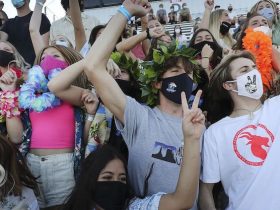