Hardly a hippie haven, Silicon Valley is known for its abundance of Type A people working long hours in front of computer screens and living lives of materialistic excess.  For that reason, someone unfamiliar with the myriad benefits of meditation might consider it strange that such a “hippy-new-age” technique could find its way into the corporate offices of big tech companies like Facebook and Google… but that’s exactly what is happening.

According to Wired Magazine, tech execs at Silicon Valley’s largest companies are taking up meditation in a particularly Silicon Valley way.  While hippies meditating on a mountaintop might be inclined to focus on things like bliss, love, and “the Universe, man,” type-A techie toilers in Silicon Valley tend to prefer to focus more on the brain-training aspects of meditation (kind of like the Samurai warriors did way back in the day).

Among other things, these creative engineers are finding that meditation makes them not only more relaxed and stress-free at work, but also more creative, more focused, less emotionally reactive, and more emotionally intelligent (working better as a team).  The combined influence of these mental upgrades confers powers of productivity that these hard-working meditators had not previously been able to obtain.

It will be interesting to watch the evolution of meditation in places like Silicon Valley over the next few years, as new forms of meditation, geared toward productivity, develop before our eyes.  For now, it’s nice to know that some of the most influential people on the internet are shaping our world in mindful and meditative ways. 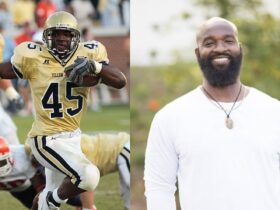 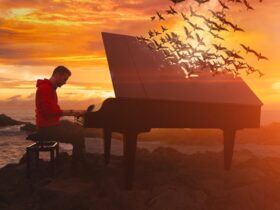